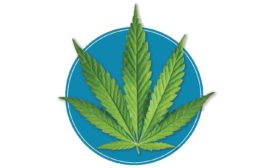 Marijuana in the Workplace

Finished forgings cannot reach their intended markets without the labor of humans. 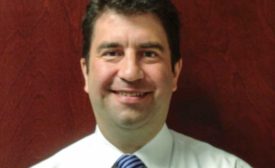 Forge Fair 2019 will be upon us before we know it (May 21-23 in Cleveland), and it may be a good time to consider some regulations and rules regarding trade shows. 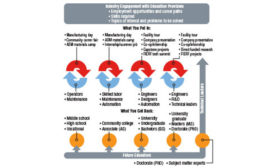 Engaging with Educators and Why it Matters

Advancing the industry through innovative education and research
No Comments 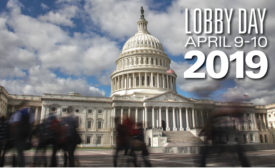 Establishing a Presence in Washington, D.C.

My first full year as the new president and CEO of the Forging Industry Association (FIA) was eventful and exciting! 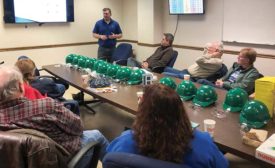 Sharing the Forging Story with Students

... Advancing the industry through innovative education and research
One Comment

Derek Stake is the forge manager at Mid-West Forge Corporation of Cleveland, Ohio.

As many of you are aware, the Chinese government has been planning and implementing changes to increase its global manufacturing presence and influence. 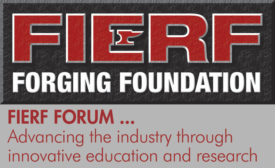 FIERF is proud to announce its new website, www.fierf.org, which is meant to be a resource to connect students, parents and educators to the forging supply chain with information tailored to their interests and needs. 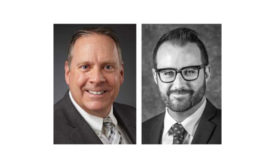 An Update on Fair Trade

Approximately 90 FIA members gathered at FIA’s annual meeting in Fort Worth, Texas, to engage the issues of the day in the forging industry.

Check out the December 2019 issue of FORGE, featuring "Proper Use of IR Temperature Sensors (Part I)", "Leveraging the Promise of Instrument IoT", and much more.
View More Create Account