The Importance of Infrastructure

The infrastructure of the United States is a critical component of the lifestyle of its people, the smooth and seamless working of its economy, the national security of the nation and the general welfare of our entire society. Without its working infrastructure, the American dream soon turns into a nightmare. It is no wonder then that infrastructure has been front and center in the Executive and Legislative branches of our government.

When infrastructure is spoken of, most people automatically think of roads and bridges. That is not surprising since these are the things most visible to and most frequently noticed by average citizens. However, infrastructure also includes dams, rail and other transportation lines (for people and freight); electric, gas and water utilities; schools; sewer lines; tunnels; waterways; airports; energy distribution lines; wind-turbine farms; and so much more. We all use these facilities frequently, and we all depend on them – directly or indirectly – more than we can possibly know. 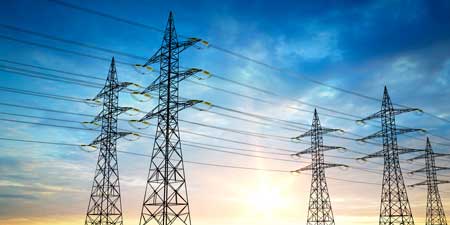 We are so dependent on our infrastructure that when a portion of it figuratively crumbles the suffering of great swathes of people is not far behind. A case in point was the failure of the Texas power grid during frigid temperatures last winter. For our fellow citizens in Texas, the American dream-turned-nightmare became their reality that week. A White House position paper claims the “recent Texas power outages caused estimated losses of up to $90 billion for the state.” Losses like these are not sustainable indefinitely into the future, and serious investment into upgrading our infrastructure is the only way to minimize and curtail these losses in the long run.

To add some perspective to the infrastructural decline in the U.S., I would like to throw in a sampling of facts, by sector, as reported by the American Society of Civil Engineers (ASCE) in their 2021 Report Card for America’s Infrastructure. 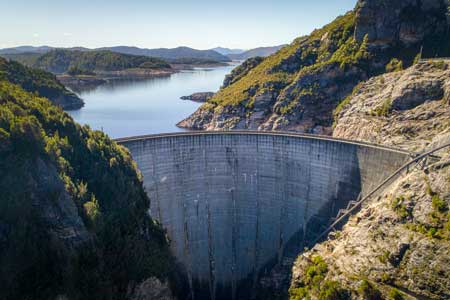 Other sectors ASCE examines include aviation, broadband, dams, energy, ports, rail and many others. Even a casual reading of these summaries will yield recurring themes of decay, under-capacity, underfunding and neglect. These are trends that only the federal government has the resources and power to remedy and reverse.

We are entering a time in which, to lean on a musical metaphor from 1970, our bridges have become more troubled than the waters over which they span. My hope is that we can overcome the tribalism of our politics and that the White House and Congress can find a path forward toward infrastructural funding, renewal and remediation for the greater good of our country and the American people.