As a sign of the times we live in, it is hard to ride around these days without seeing signs in front of restaurants, service establishments and other types of businesses seeking applicants for immediate employment for all shifts. It is an anomaly that – as we approach a (hopefully) post-pandemic economy with an unemployment rate of 6% (through April 2021) – so many businesses are desperate to find workers so they can fully reopen or at least think about it.

During most of 2019, the U.S. unemployment rate was steady at 3.7-3.8%. It remained there for the first two months of 2020 as well, but then, ominously, the number jumped from just below 4% in February 2020 to just above 4% in March. That was the tip of the iceberg. As the COVID-19 pandemic hit, unemployment by April 2020 soared to 15% as much of America closed shop and tried to figure out how to survive the pandemic – in physical and financial health. Both have been a difficult challenge to large swaths of our population.

Analysts who monitor the U.S. economy use various tools to define where it has been or to predict where it is going. Among these tools are leading and lagging indicators. An example of a leading indicator is the Federal Reserve Board’s raising of interest rates, portending a slower economy and tighter money in the months or quarters to come. Unemployment, however, is a lagging indicator of economic activity.

More specifically, unemployment is an inverse lagging indicator of the economy, meaning that a rise in unemployment generally indicates a reduction in business activity from a few months ago or during the last business quarter or two. Curiously, the COVID-19 pandemic has served to shorten the lag time of unemployment as an indicator to the point where, for a time, it became almost a concurrent indicator of economic activity because things were happening so rapidly in the pandemic economy. 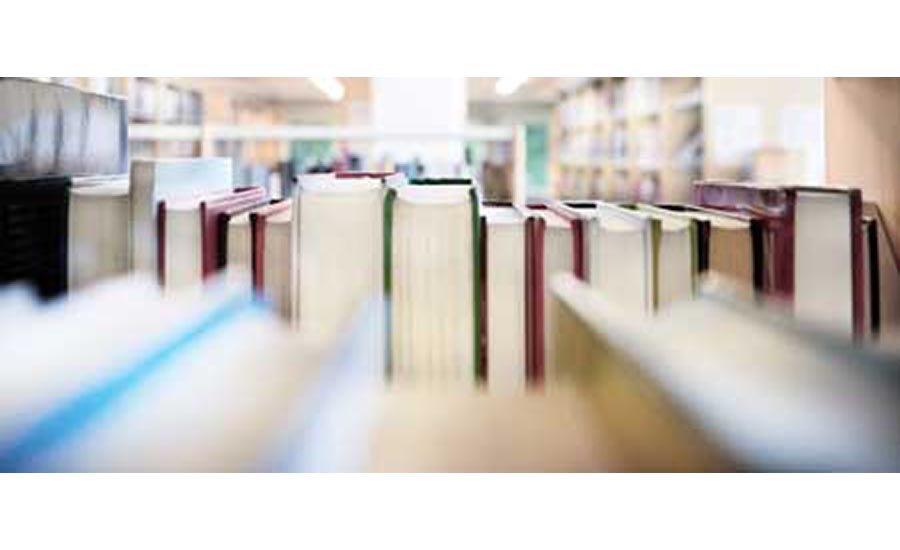 An item of political and statistical relevance to these surveys is the subject of undocumented immigrants – certainly a group that influences the labor force. The BLS says that it is “likely” that both surveys include some undocumented immigrants, but that neither the establishment nor the household survey is designed to identify or quantify the legal status of workers.

There are volumes more that can be written about unemployment, how it is defined and how it is periodically calculated or seasonally adjusted, but this is not the place for all that. The unemployment rate in our current economy has become more complicated for many of us through a mixture of personal, pandemic and political factors.

Hopefully, as we edge our way back to near normalcy, any labor shortages experienced by the forging industry will dissipate. Once our kids are back in school, the risk of disease is greatly lessened and government financial largesse to its citizens runs its course, the unemployment picture will return to normal as it was pre-pandemic.